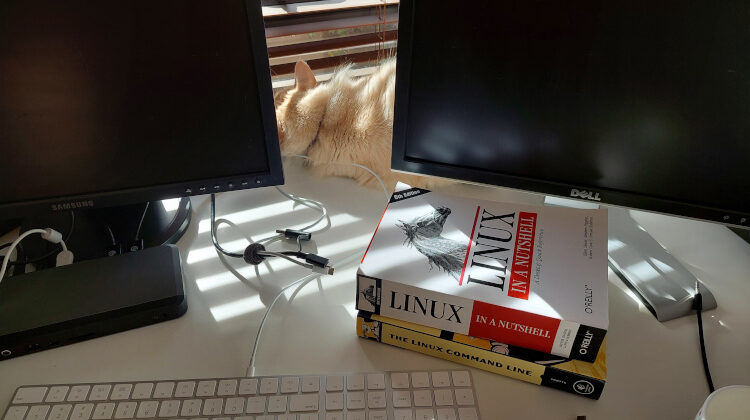 A few months ago I changed my home office setup and embarked on a new challenge. It has been an intense period, but I have thoroughly enjoyed it. Find out more about the changes in my life… 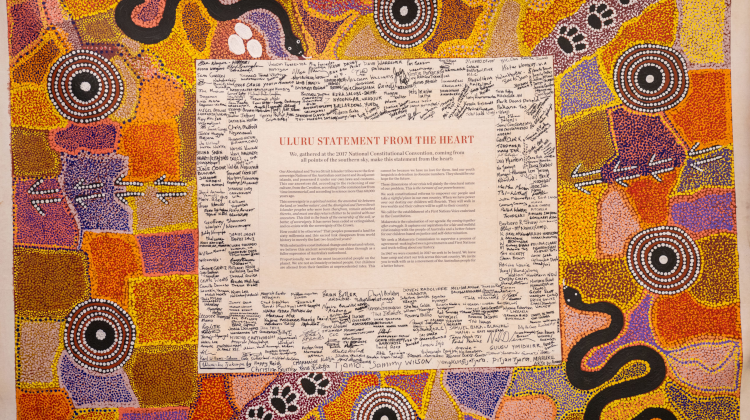 To mark the 12th anniversary of this blog, I discuss some significant developments in the reconciliation between Australia’s Aboriginal and Torres Strait Islander peoples and non-Indigenous Australians.

Continue Reading The Uluru Statement from the Heart 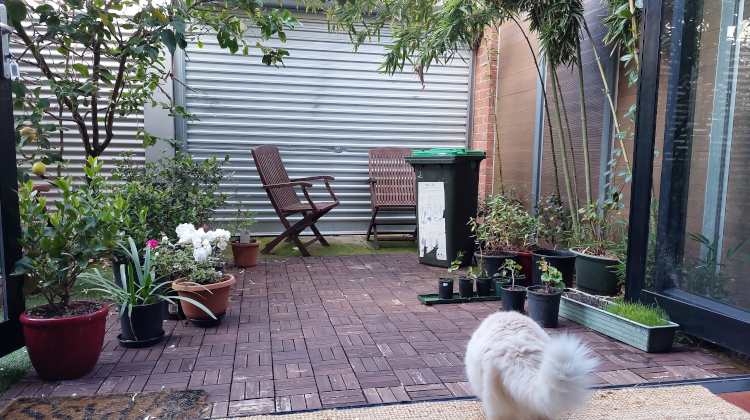 Welcome to Stumbling Through the Past’s new look! Read more about the changes and why I did this work and sign up for the new email newsletter!

Continue Reading Stumbling Through the Past Relaunch!

Continue Reading Review: South Australia on the Eve of War

Patsy Adam-Smith’s book, The Anzacs, helped to revive the Gallipoli myth when it was first published in 1978. Selling over 100,000 copies at a time when Australia’s population was 14 million, it showed that Australians were interested in reading war histories despite revulsion at war in the aftermath of the conflict in Vietnam.

Nearly forty years after it was first published I review this book from a twenty-first century perspective.

Maybanke Anderson was a prominent suffragist, educationist and social reformer in New South Wales in the 1890s and early twentieth century. Read my review of her biography, written by Jan Roberts

Australian historian, Jill Roe passed away late last week. Jill Roe has been a leading Australian historian for several decades. She is best known for her biography of literary great, Miles Franklin, but she also did many years work for the Australian Dictionary of Biography. In this post I highlight some of her work and a fascinating interview of her. The photo of her that I use in this post is courtesy of the only time I met her in person. It is a vignette that I think reveals a lovely personality. 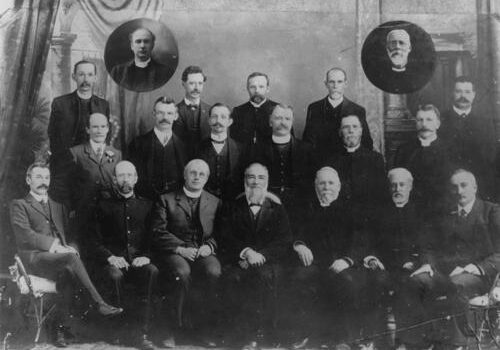 My honours thesis, Queensland’s Bible in State Schools Referendum 1910: A Case Study of Democracy, is now available to download from the University of Sydney eScholarship Repository. I found a fascinating era of Queensland’s history where women, Labour politicians and the Protestant clergymen of the Bible in State Schools League grappled with the issue of whether Bible lessons should be reintroduced in Queensland’s state schools. In this post I share some of my research experiences and the reasons why I enjoyed researching this history. 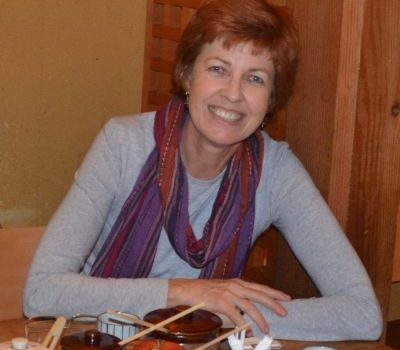 It was with great sadness that we learned that history teacher, Ms Ann Hardy, died in an accident while on holiday in Thailand. She was one of a group of special teachers at my children’s high school. This post is a reprint of an obituary written by the school principal for the school newsletter.

Today is the last day of Reconciliation Week for 2013 and what a tumultuous week it has been. In this post I reflect on the speeches of two Aboriginal speakers I heard yesterday who shared their understanding of reconciliation as well as reflecting on what events of this week have taught us.